Helping to build long-term resilience for a stronger future

Helping communities rebuild and recover after a crisis

Donated by Google.org and Googlers to relief organizations working in Puerto Rico 1

Hurricane Maria hit Puerto Rico in 2017, devastating the island, and causing destruction and loss of life on an unprecedented scale. In the wake of the storm, Google provided aid in a variety of forms to address both the immediate and long-term needs of the island and its people, focusing on the island’s greatest area of need: connectivity.

In the immediate aftermath of the storm, a group of Google Volunteers deployed to the island working with NetHope and ITDRC to restore connectivity to areas of the island, focusing on hospital and charitable organizations. Further, Google’s parent company Alphabet deployed Loon’s internet balloons to help over 200,000 residents in San Juan access the internet.

Google’s commitments supported Puerto Rico in the immediate aftermath of the storm, and helped create long-term resilience for a stronger future. Solar, in particular, is an area of opportunity for Puerto Rico, so in support of local installers, Google Project Sunroof made geospatial imagery available to accelerate solar installation coverage and energy resilience. 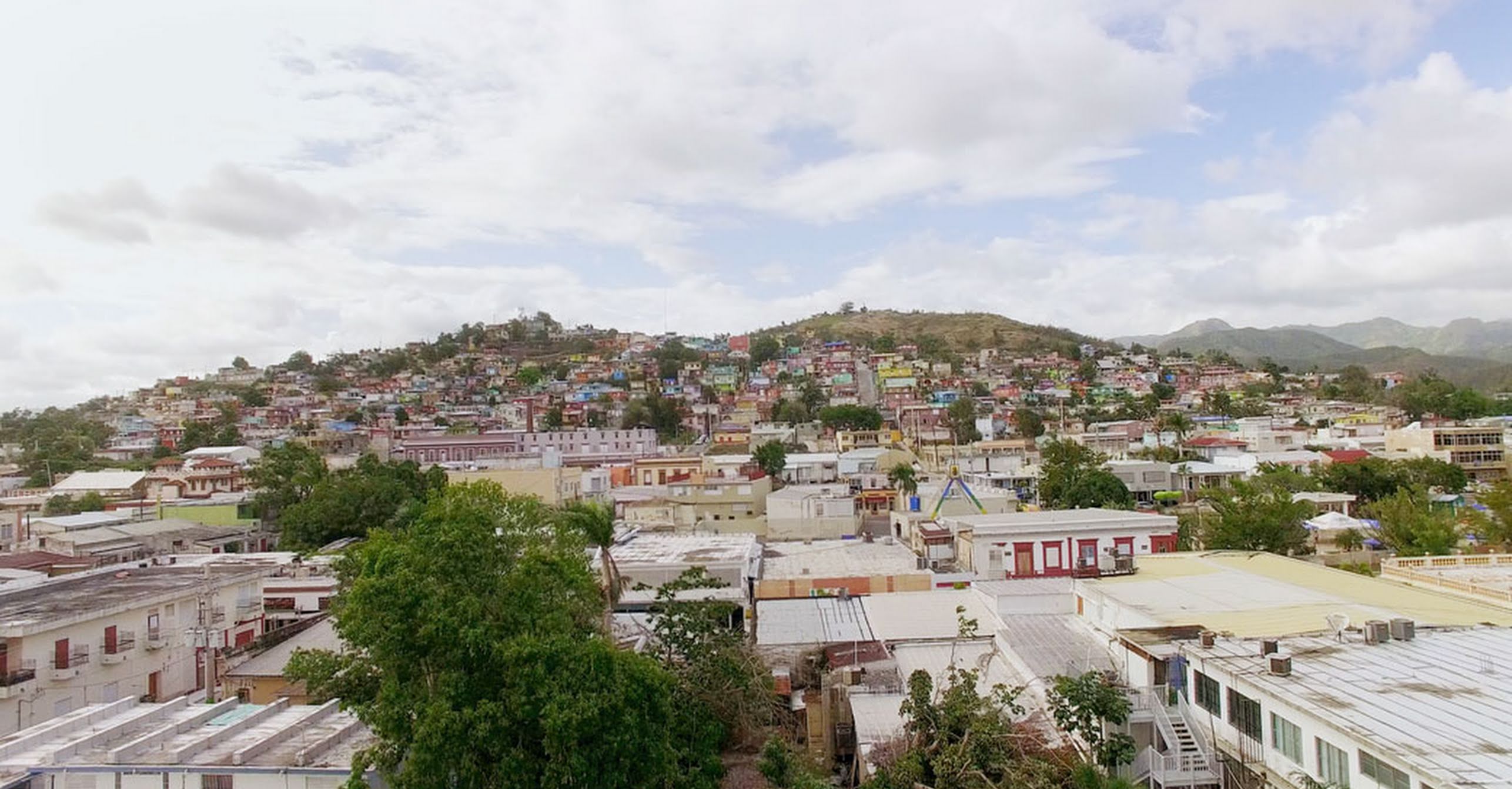 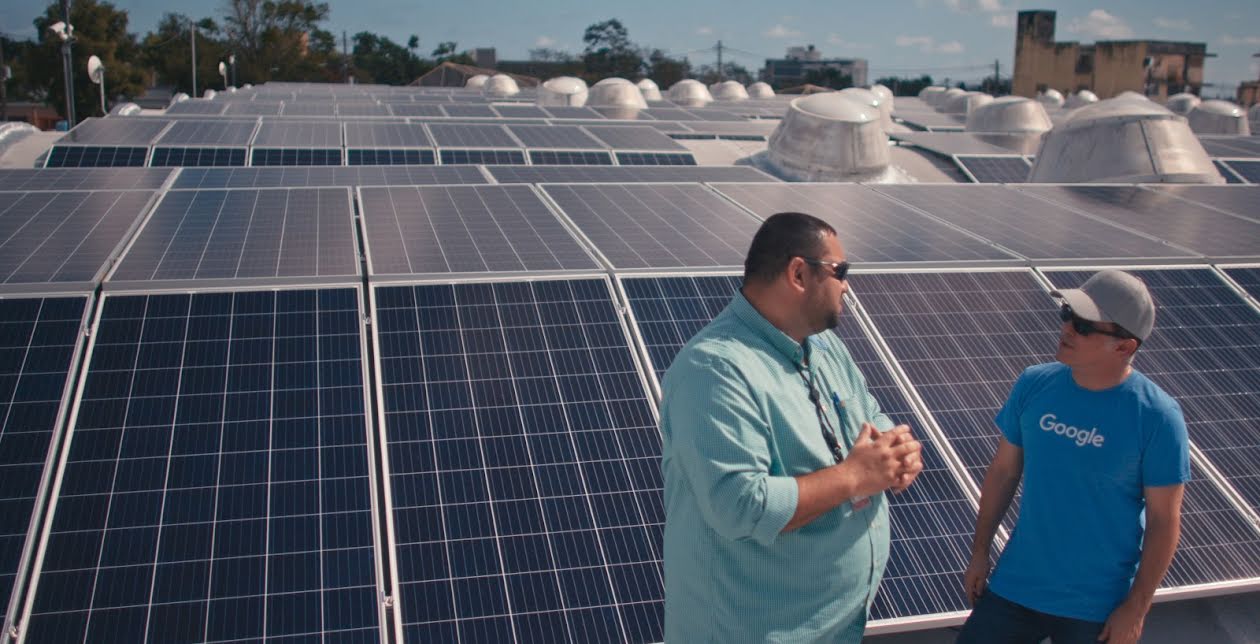 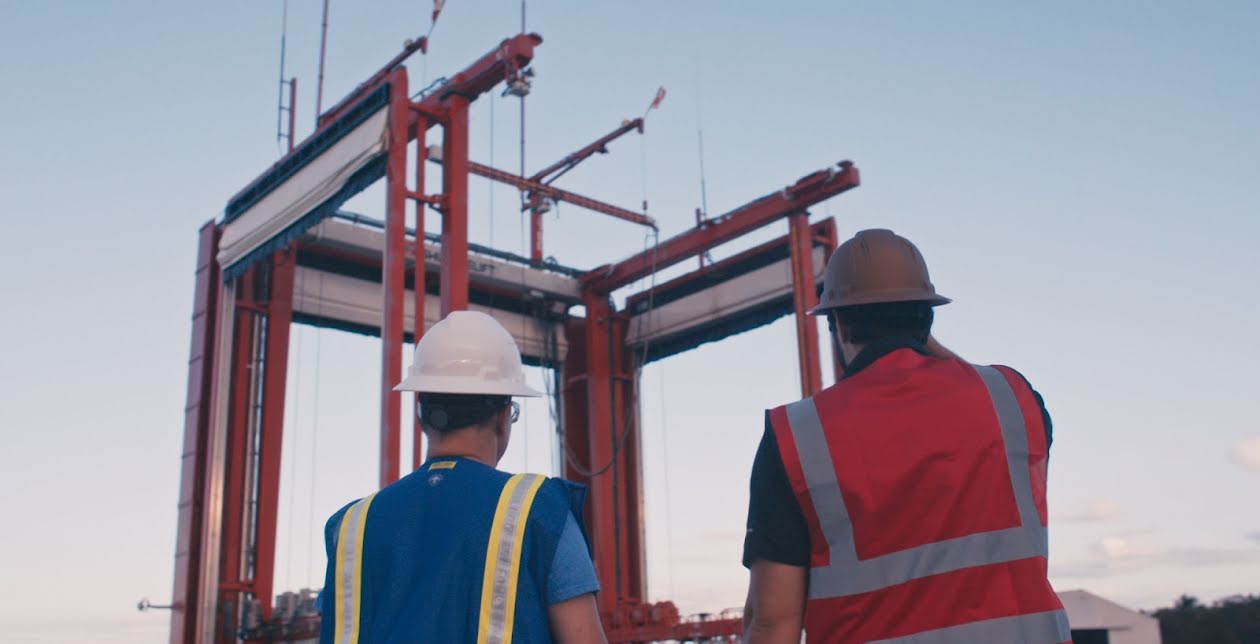 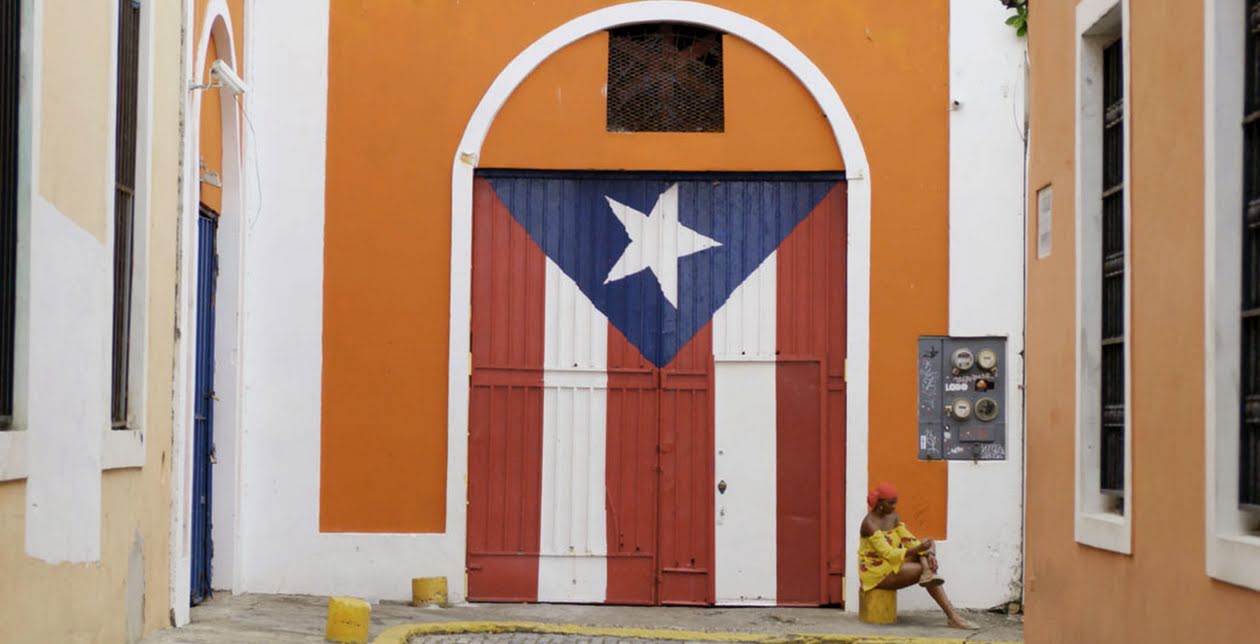 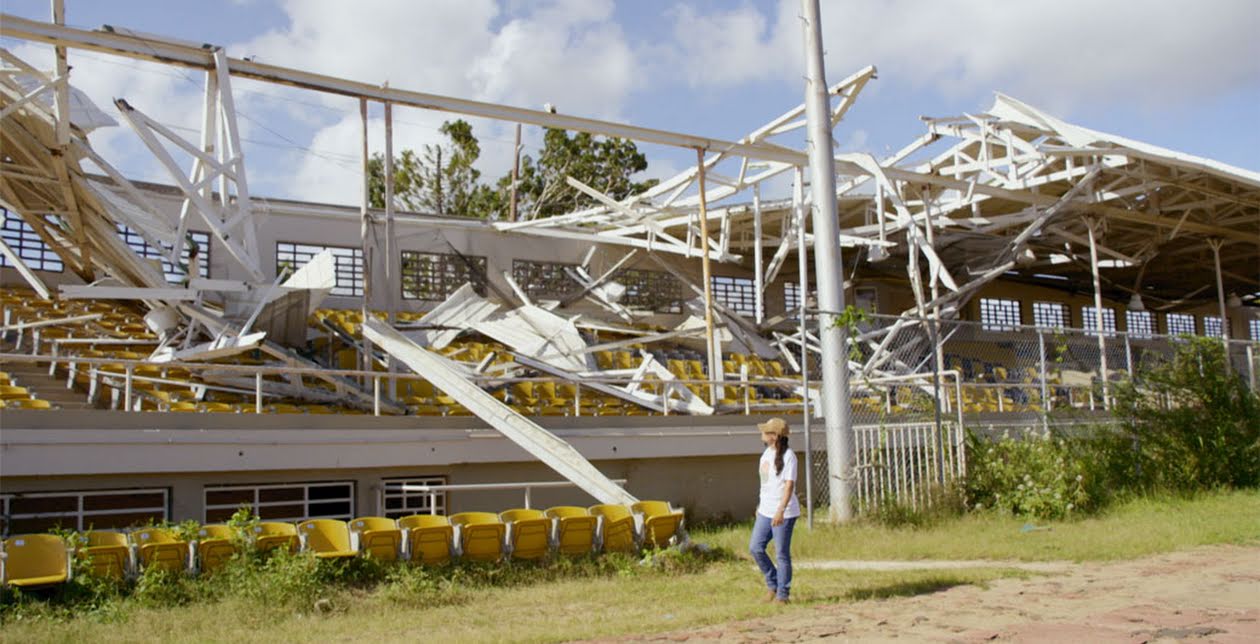 About The Hispanic Federation

By supporting local organizations The Hispanic Federation is catalyzing the economy. They provide small farmers, small businesses and micro-enterprises with the necessary resources to be part of the driving force of economic growth.

1 Donations were directed to non-profits including Red Cross, UNICEF, the World Food Program, the Hispanic Federation and NetHope.